Join us for a virtual panel conversation with Former CEO and Chairman, Google, Eric Schmidt, and award-winning actress Anna Deavere Smith, along with host Tom Healy, for a timely discussion around the intersection of education, technology and contemporary activism. 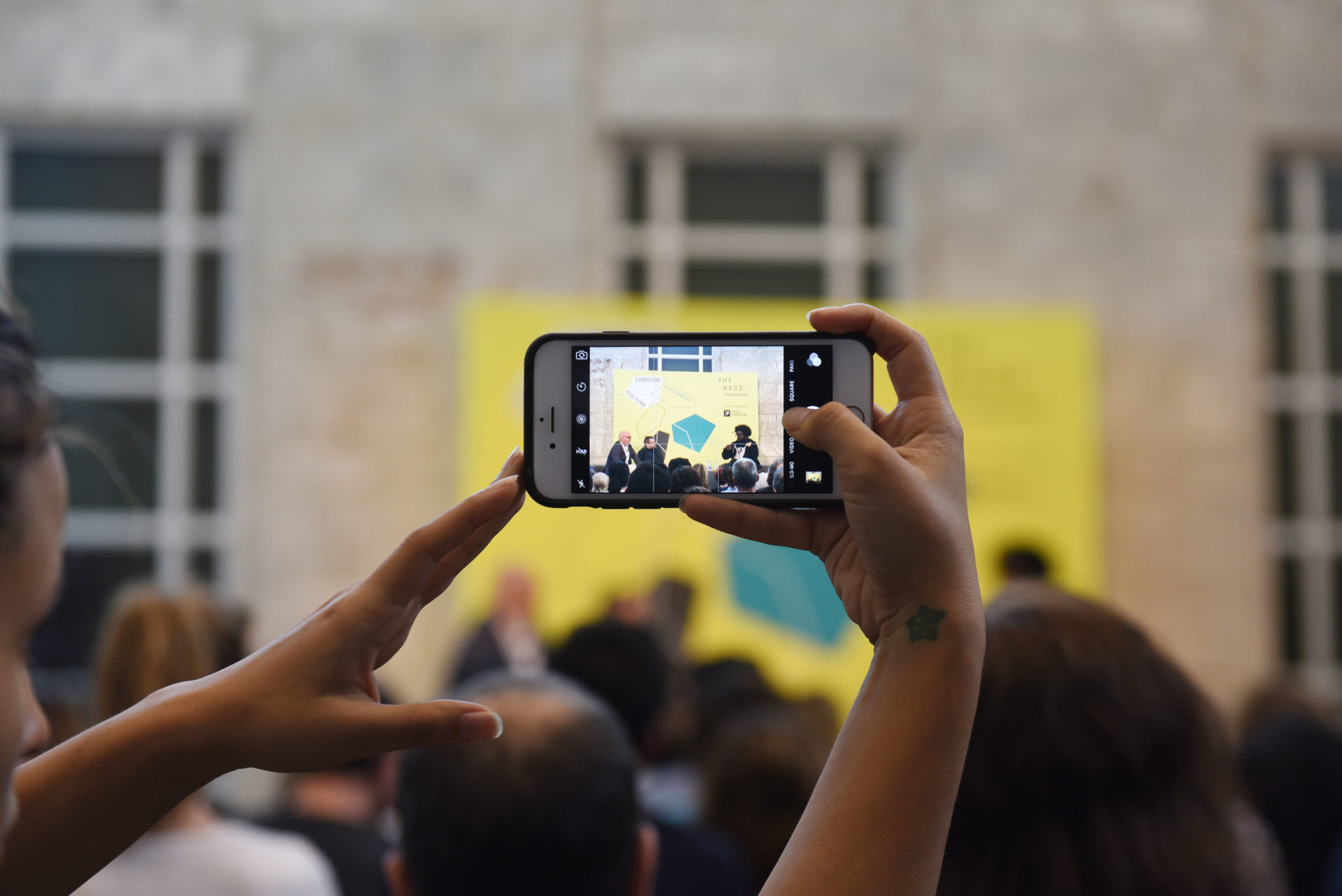 Eric Schmidt is an accomplished technologist, entrepreneur and philanthropist. He joined Google in 2001 and helped grow the company from a Silicon Valley startup to a global leader in technology alongside founders Sergey Brin and Larry Page. Eric served as Google’s Chief Executive Officer and Chairman from 2001-2011, as well as Executive Chairman and Technical Advisor. Under his leadership, Google dramatically scaled its infrastructure and diversified its product offerings while maintaining a strong culture of innovation. In 2017, he co-founded Schmidt Futures, a philanthropic initiative designed to help exceptional people do more for others by applying science and technology thoughtfully and working together across fields.

ANNA DEAVERE SMITH
Anna Deavere Smith is an actress, playwright, teacher, and author. She is credited with having created a new form of theater. Smith’s work combines the journalistic technique of interviewing her subjects with the art of interpreting their words through performance. Smith has created over fifteen one-person shows based on hundreds of interviews. Her most recent play and film, Notes from the Field, looks at the vulnerability of youth, inequality, the criminal justice system, and contemporary activism. Smith has appeared on television series including For the People, Black-ish, Nurse Jackie, and The West Wing. Additional film work includes The American President, Philadelphia, RENT, and Rachel Getting Married.

President Obama awarded Smith the National Humanities Medal in 2013. Additional honors include the prestigious MacArthur Award, The Dorothy and Lillian Gish Prize for achievement in the arts, the George Polk Career Award in Journalism, the Dean’s Medal from the Stanford University Medical School, two Tony nominations and several honorary degrees. She was runner up for the Pulitzer Prize in Drama. In 2019, she was inducted to the American Academy of Arts and Sciences. She is a University Professor at NYU’s Tisch School of the Arts.

TOM HEALY
Tom Healy is an award-winning poet, curator and activist. He is the chair of O, Miami Poetry Festival and a trustee of PEN America, the organization of writers protecting freedom of expression around the world. Under President Barack Obama, Tom led the international Fulbright Scholars program. He is the author of three books of poetry.